To hunt a lion: every hunter’s dream! 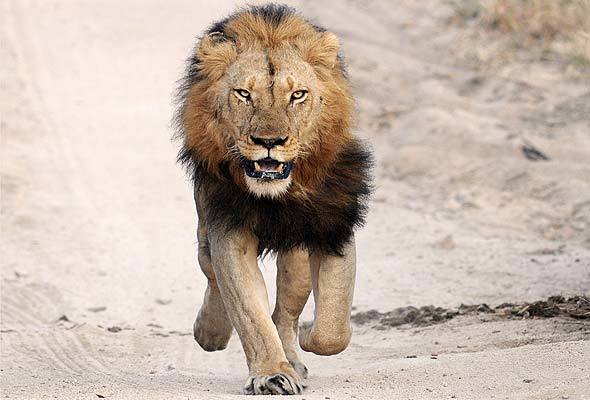 Killing a dear might be fun, to kill a buffalo might give you an adrenaline rush but the kind of joy a hunter gets from killing a lion cannot be replaced or explained in words. Every hunter, whether professional or amateur dreams of killing a lion someday. Lion, being the king of the jungle is a difficult catch and hence the most prized one as well. If you are a hunter who has been wishing to bring this dream to reality, then there is no place better than you in the world than Africa to try out your luck.

Africa offers a wide range of shooting and hunting options to hunters from around the world and the best way to fulfill this passion is to go on an African hunting safari. There are many wildlife parks that have now been converted into paid safaris where one can hunt down wild animals including the Big 5 of Africa. Africa Sport Hunting Safari is one such safari destination in Africa which not only allows hunters to live their dream but has also introduced a new package where hunting a Lion or Lioness down can fetch one $18500! Yes, you read that right. This new package goes by the name of ‘Dangerous Game’ and quite rightly so because trying to kill this wild beast is nothing short of dangerous, however fun it may be.

This Dangerous Game is also valid for killing other wild animals as well including Sable, Buffalo, Elephant and Zebra etc. but the kind of joy hunting of a Lion or Lioness can bring is unmatchable to any other animal of the jungle. These packages are a 2015 year special and is an open title for all those who wish to try their own luck. So are you game enough to try to reach your ultimate hunter dream? If yes, then head to Africa Sport Hunting Safari now!